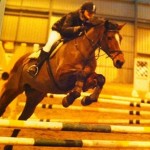 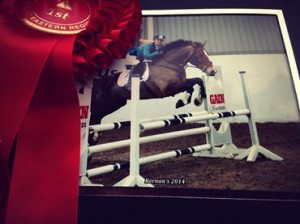 Well done to all our Cheval members who travelled up for the first leg of the Equipet league, was a great well run show thanks to all involved. Some great first results to report, Laura Carrick took home the red in AI followed closely behind by Jacqui Doupe scooping 2nd and a nice double clear for Maria Carrick. In AI Sandra Hannigan came 2nd and Susan Kennedy came 5th, double clear for Nuala Stafford. In AP Debbie Larkin came 5th and Aishling Bradwell 6th after both their upgrades this year, Theresa Ward had a double clear. in Inter A Sandra Hannigan came 4th. and some worthy but unlucky performances for Eddie, Georgia Lillis, Gerry O and Angela Day.